from Brinca Tu Y Brinco Yo by Arthur Yoria 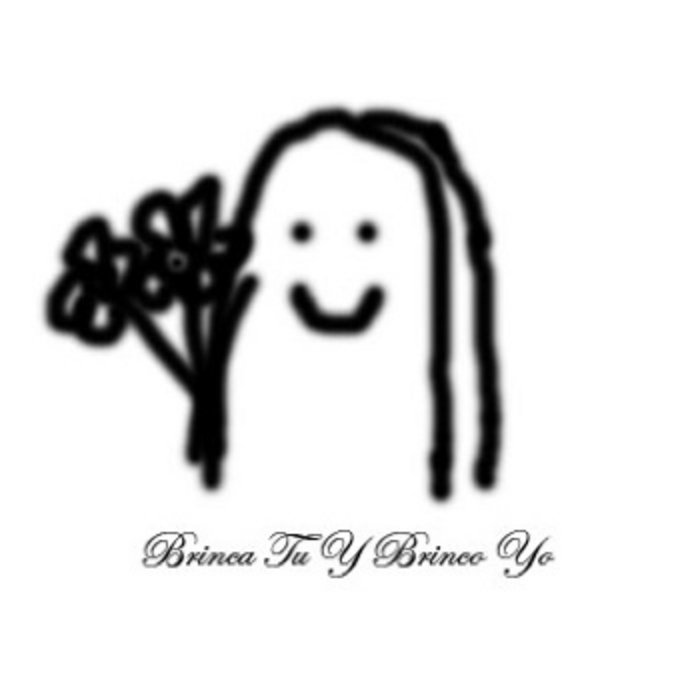 Arthur Yoria is an award winning singer/songwriter currently based in Houston Texas. He's had songs in the top 10 of the national college radio charts and his songs have also been featured in the major motion pictures, National Lampoon's Adam & Eve and Breaking Dawn and the network hit television shows The O.C. and Felicity as well as MTV's Laguna Beach. ... more